Video to Grow Sponsorship?  Read On...

Many associations are using AssociationTV® to create video that sponsors will pay for.  This in turn allows you to generate revenue for other association priorities. 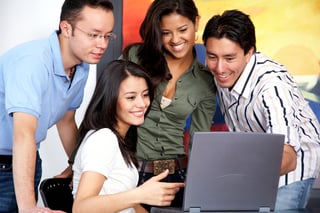 To see more real examples of how video is being leveraged to reach association goals click on the button below:

Tags: Insider
Back to Blog

Using Your Content Calendar as Part of Your Association's Strategic Plan

Strategic planning is a big part of keeping your association relevant and growing. All departments...
Read More

It's amazing to think that every association executive that we talk with absolutely gets the fact...
Read More

FREE VIDEO!  Sounds too good to be true?  It's not.We know that video can be expensive; we also...
Read More