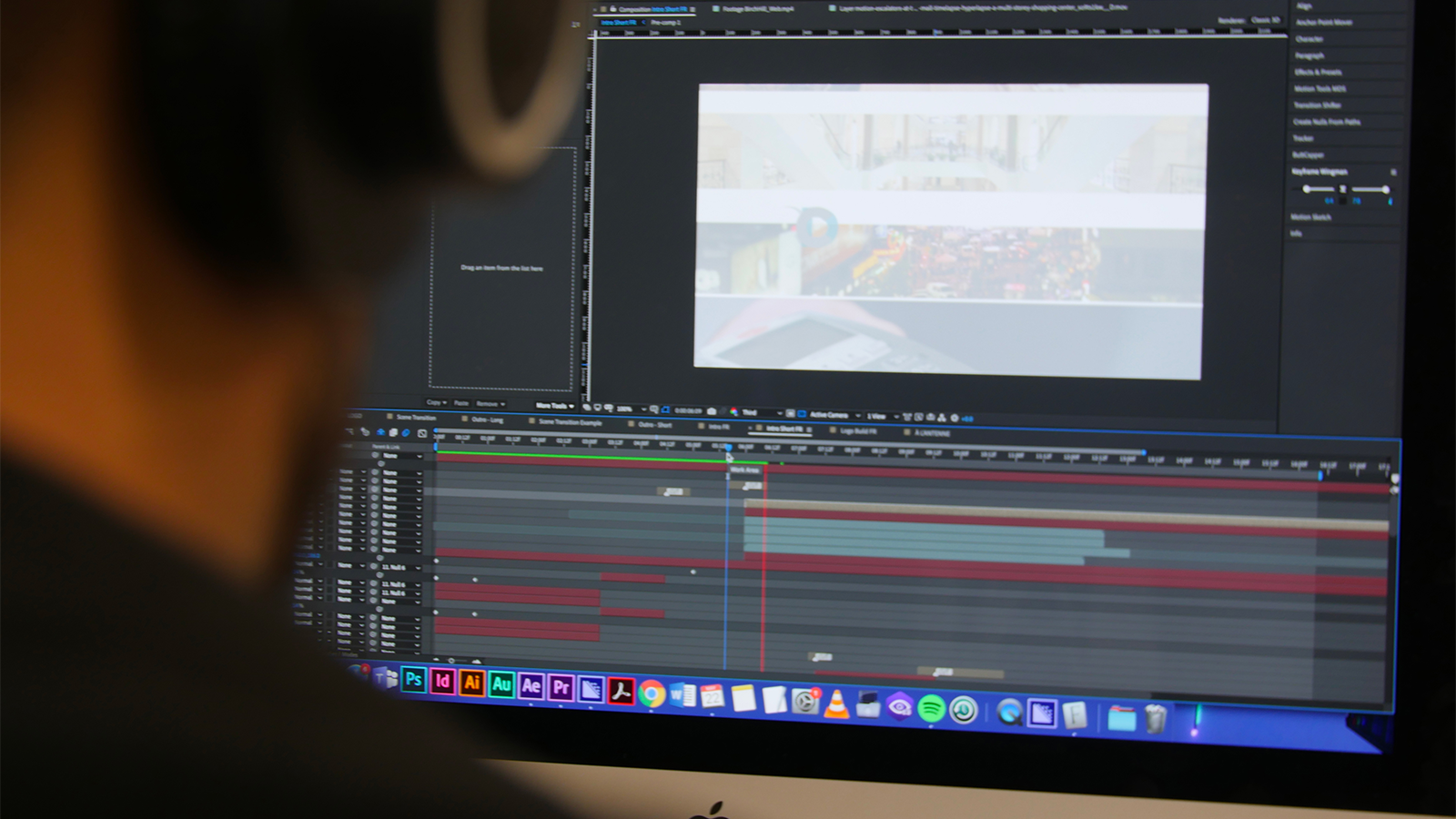 Hopefully, I’m not just speaking for myself when I say, a large portion of our lives is spent trying to organize the unorganized (that’s some deep stuff right there). Disorganization leads to stress, rushing, and ultimately, results in a poor quality final product. But enough with the life coaching, how does this pertain to YOU? Well, I’m glad you asked! 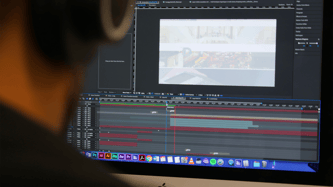 Proper organization while filming and editing videos, is a major factor in successfully creating content for your association. What may seem like an easy one-day shoot, can (and will) result in hundreds of clips of b-roll, interviews, audio bites, etc. It’s not only important to know what footage you want to capture on the day, but also what footage you have at the end of it.

Prior to filming, you should have a plan. You need to know what current video projects you are filming for and what footage could be useful in the future. It's also important to know what message you are trying to convey. That way, you can design the shoot to capture the footage that will best emphasize it.

For example, when filming at a conference (in the future), it’s important to have an idea of what videos you’d like produced in the future. You can capture full speaker sessions to be made available to members who couldn’t attend, or film on the tradeshow floor to create promotional material for next year’s conference. It’s useful to know, or at least have an idea of what moments need to be filmed.

To do this, draft a content strategy that will better prepare your team to capture the most important moments for your association.

Once filming is completed, it’s important to sort that footage promptly. Every clip captured has a set name from the camera like, Clip_002325, Clip_002326, Clip_002327… And while that’s an easy to follow naming convention, it doesn't provide any detail about what is in the clip.

Instead, sort through the footage and organize the clips into separate folders such as, B-roll, Speaker Sessions, Interviews, etc. From there, the file names can be changed to something that conveys more about the contents of the clip and include important pieces of information; such as, date, title of your association, subject matter, type of footage, and clip number.

Now, it’s easy to find and search for any and all footage gathered to create the best content for your needs. Looking for an intriguing sound bite from an interview to educate members on industry trends? Exciting footage from your conference to promote next year’s event? You’ll know you have it, and know exactly where to find it.

While Editing (for the video teams out there):

Before a talented team of editors jump into the project, they need to (everyone say it together) organize the content. Start by creating a folder specifically for your video where all clips, music, photos, etc. will live. This is crucial for a few reasons:

Editing programs are not big fans of files being moved. If a clip is added to a video project, then moved to a different folder, editing software won’t know where to find it - resulting in broken incomplete files. It takes time to locate these moved resources and complete projects costing time and energy. To avoid situations like this, it's important to keep everything for the video collected in one place - and keep it there. (If you need to move files for another project, consider making copies!)

Keeping projects in one, organized folder also makes it easier to collaborate. If the project moves from one editor to another, transferring files between computers will run as smooth as peanut butter (or a milkshake if you’re allergic to peanuts).

Color coding is another great way to keep files organized. B-roll, audio, interviews, and graphics are easier to spot and change when there are set colours for each. This is especially important when working in an animating software such as After Effects.

After Effects can quickly build a massive timeline with layers upon layers of text, video, shapes and more. Making sure each layer is named and assigned a proper colour is crucial to keeping your project easily manageable.

So, when planning your next video project:

The more in tune you are with your goals of your content and message, the better prepared you’ll be to categorize the content captured. And ultimately, it will save you and the editing team, time and energy.

Another important step in your video workflow is creating a storyboard. Learn more here Storyboarding: An Essential Step in Video Development

Don’t have a video team in place? Or looking to expand your resources? Contact us today to learn more about how our expert team can help you capture, organize, and edit meaningful video content.

We weren't just blowing smoke when we said we were thought leaders for video in the association...
Read More

It's amazing to think that every association executive that we talk with absolutely gets the fact...
Read More