Facebook's leader, Mark Zuckerberg, is suggesting that he would be open to more government regulation of the Internet.  If you read between the lines, many think that Zuckerberg's bluster  is meant to be a deflection as to what Facebook has really become - a "dataopoly".  As your members continue to visit Facebook to see your posts, are you setting up your association for failure?

Last month, Zuckerberg wrote about the need for regulation in four areas: harmful content, election integrity, privacy and data portability. This statement does nothing to suggest that Facebook is going to fix the real issue - the top collector of personal data on the planet.  Facebook has obtained dominant market power in this area.  If they were a tradition business, governments would step in and break up Facebook to the point that would  allow for healthy competition. 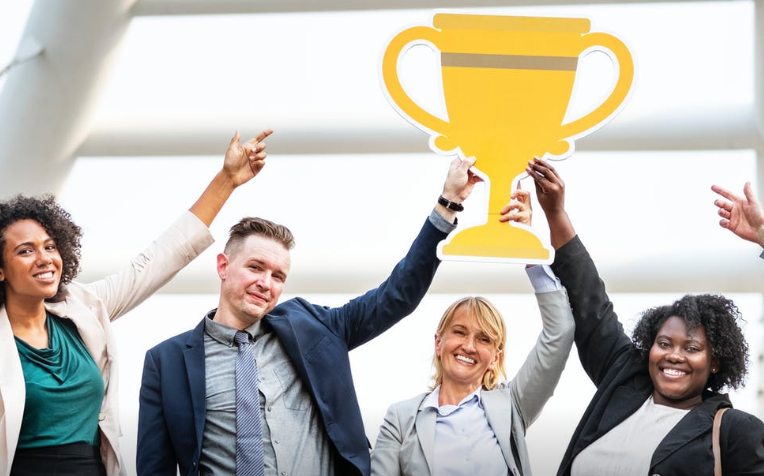 Until governments wrap their heads around how they will deal with Facebook, posting  content on this social giant will only encourage your competitors to try to steal your members  away with targeted advertising.

If I was a marketer for an organization that was competing for your membership, the top of my opportunity list would be Facebook advertising.  Simple targeting of your membership demographic and your association's Facebook presence would deliver your members to me.  I would look for weakness in your offering and suggest a better mousetrap to your members.  I would nurture them until I had won them over - probably without an annual membership fee.

The eventual erosion of your membership would be inevitable. One by one, I would pick them off by advertising more interesting and relevant content. Once they clicked - I would take them to my website for them to enjoy the content, far away from the data collecting tentacles of Facebook.

It's such a simple equation.  And it's happening as we speak.

There is only one way to stop this evil merry-go-round. Stop posting your important content on Facebook and other social platforms.  With over 2 billion users, Facebook WhatsApp, and Instagram are collecting more data than any other organization.

Learn a better way to use social media so that it works for you and not against you.  Click on the button below to set up a complimentary consultation on how Association TV® can help your association to develop a content strategy that will allow it to leverage social media, while keeping your content safe from competitors.

Tags: Insider
Back to Blog

The Day My Association Downsized

We've all seen the trends - some more than others. With membership declining and conference...
Read More

It's becoming more and more evident that the social media giant's end game as a data collector  and...
Read More

As a CEO of 5 companies over my 40 years in business, there are words that get my interest when I...
Read More